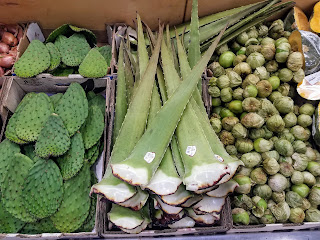 Our friend Kayla highly recommend Jungle Jim's to us on our recent trip to Cincinnati since she knows that we love food and exotic foods. I had initially planned to stop briefly, but my coworker encouraged me to make a morning of it and I'm so glad that we took more time to see everything. Kayla described Jungle Jim's as Trader Joe's and Six Flag's weird baby. Jungle Jim's is self described as having "...two locations, more than 500,000 square feet combined, hundreds of thousands of products, and over 70 countries represented."

Jungle Jim's is a foodie and traveler paradise -- I wish we had something like this near us because to truly go through all of Jungle Jim's we would have needed more hours than we were able to spend. I warned Dave that I would want to buy things, but access to exotic produce and ingredients would really take my cooking skills to the next level. I also really appreciated exploring the international sections, we have favorites from other countries that we're not always able to find and it was nice to pick-up the things that remind us of somewhere else. These photos do not capture the magnitude of Jungle Jim's, the variety of the items offered, or all of the cool decorations. This one really is something you need to see for yourself, but hopefully this post will inspire your visit! 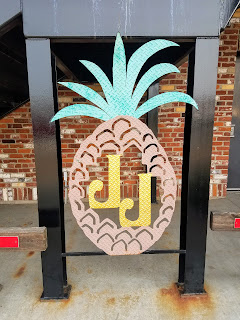 We initially entered by the deli and wine, I wish we had the ability to bring home cold/frozen food (we still had the wedding that night and were staying in a hotel) because there were things I definitely wanted to try. 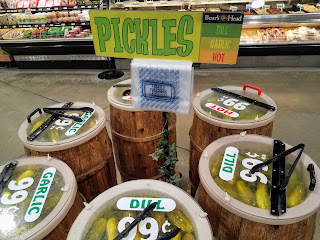 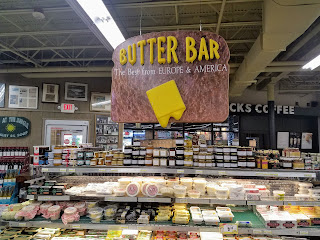 Through the beer/wine/liquor section a sign encouraged us to take a photo in the famous privy. 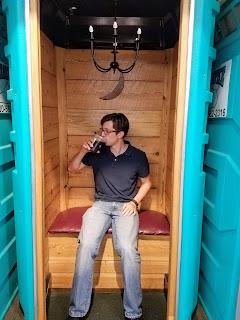 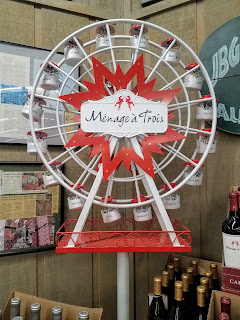 These Riesling bottles shaped like cats were calling my name hopefully the wine is good because we picked up some as gifts as well. 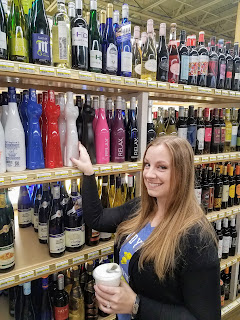 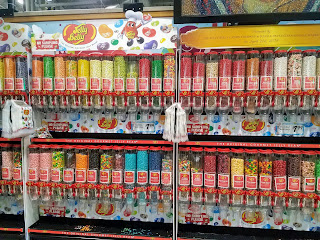 The produce section had me giddy, this is a photo from the Vietnamese produce section. Due to our refrigeration restrictions I couldn't pick up much (why can't I find lotus root in Northeast Ohio?!). I ended up with pink apples and some rhubarb which is out-of-season in Northeast Ohio. We loved seeing all of the exotic produce, there were so many things that I've only heard of from Chopped on Food Network and things that we had never seen before at all. 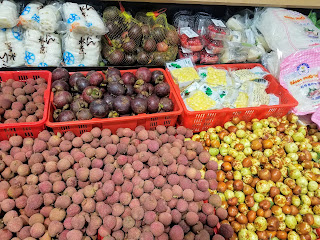 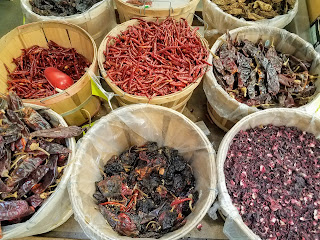 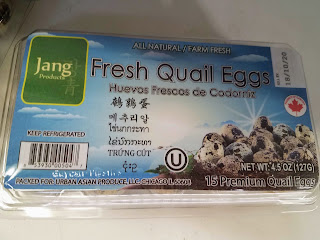 All of the hot sauce you could ever want, we didn't end up walking away with any hot sauce but it was tempting. 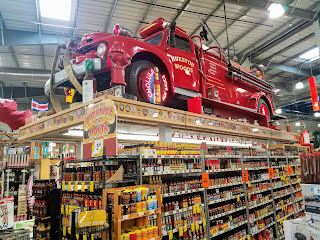 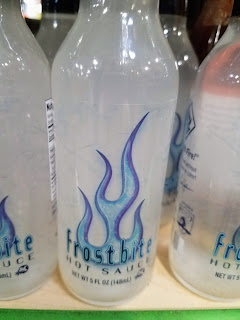 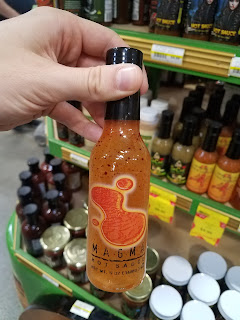 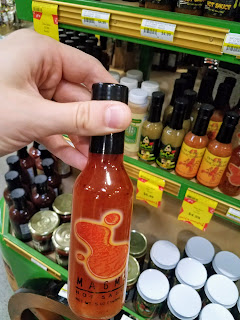 There was a large section of international imports. We wandered through the aisle and picked-up items from Holland (we loved stroopwafels on our honeymoon); Ireland (another honeymoon stop); England (there were specific chocolates that were a must from my 2012 trip to London); and France (just because). 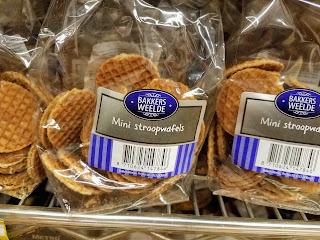 Here are some of the items we purchased. 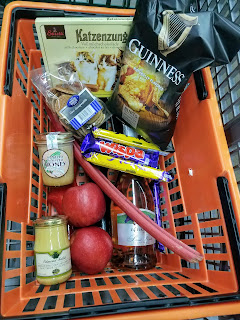 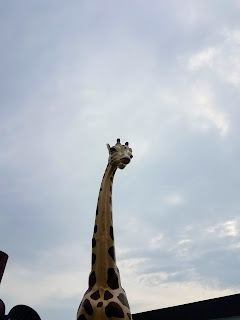 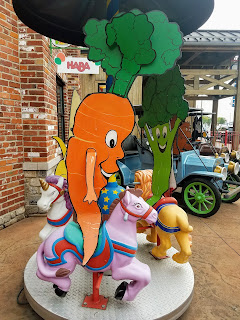