Wine Your Way Thru -- Brunswick, OH 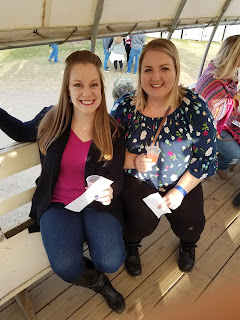 Wine Your Way Thru is an event that I see on Facebook year after year so I'm glad that our group of friends was able to select a date and grab tickets this year. The event is held by Mapleside Farms in Brunswick Ohio and requires tickets purchased in advance (and yes, dates do sell out). This year your tickets got you five wine or craft beer samples in a corn maze exclusive to Wine Your Way Thru participants (also known as there were no kids in this adult-only corn maze). The event starts with a scenic hayride to the maze (this is also your first sample stop) and once you're in the maze there are four stations to find throughout. We ended our time in the maze around dusk and headed into Pumpkin Village to split a bottle of wine. Our Wine Your Way Thru tickets were for 5:15 PM on October 19th so the sun set pretty early on our adventure. I would probably pick an earlier time next year so that we could enjoy a little more of Mapleside Farms.

Although there were some hiccups during our visit the majority of us agreed that this was a fun and unique event that we plan to repeat next year. Check out our pros and cons below! 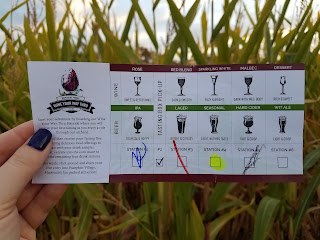 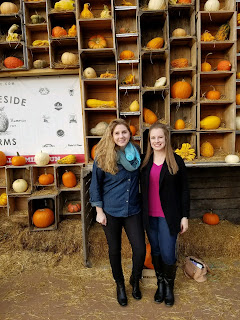 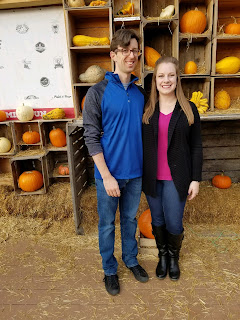 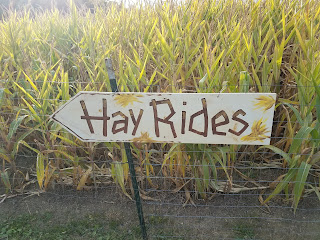 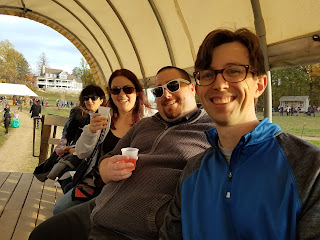 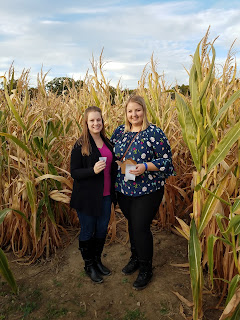 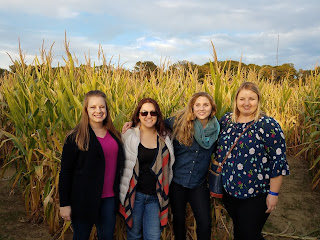