The menu works like this: a Groovy Donut is any little donut with sugar/glaze;  A Far Out Donut has just frosting; ​​A Funkadelic Donut has frosting plus everything else. The prices are based on how many of each variety you order. Remember that these donuts are little (it took us about four bites to finish one), and not a traditionally sized donut. 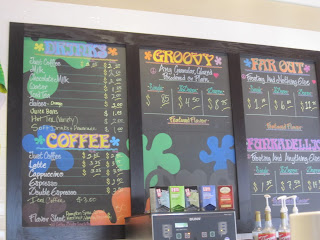 There was a wide array of options, but we decided to go with a half dozen of the Funkadelic Donuts, because those are the most fun looking options. We would have gone for a dozen of them if there wasn't just two of us taste testing. There is a display case of donut, but once you order an employee will add the frosting and toppings to each donut individually. 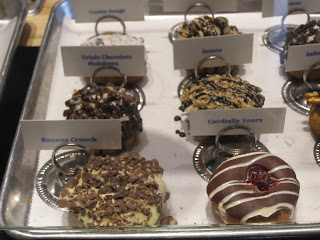 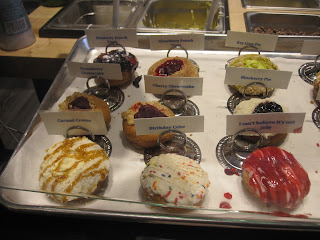 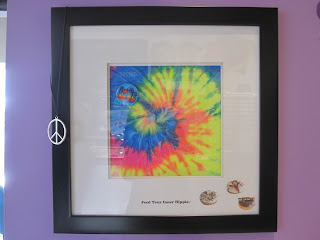 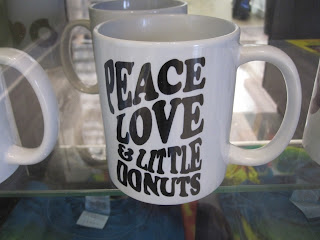 I had a little bit of a different perspective, I liked the Caramel Cream, Samoa, Boston Cream Pie, Cinnamon Roll, Coconut Creme Pie, and Mocha Choca (in that order).

Let's be real though, they were all incredibly delicious and it was difficult to choose. 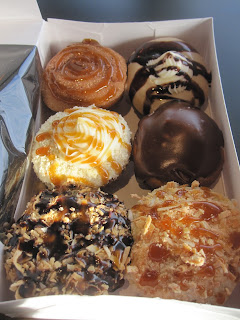 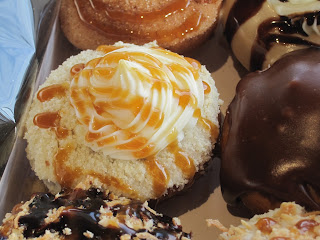 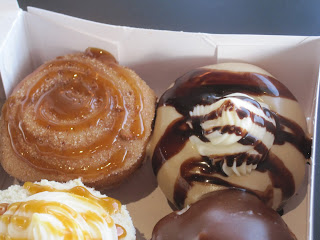 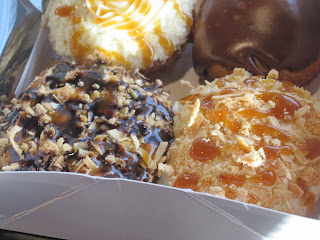 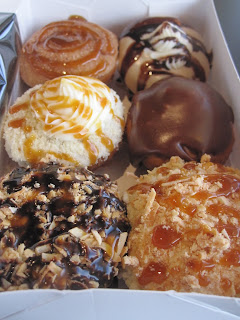 My rating for Peace, Love, and Little Donuts of Hartville: 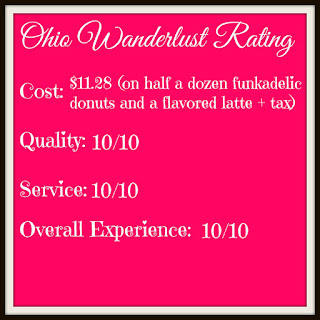