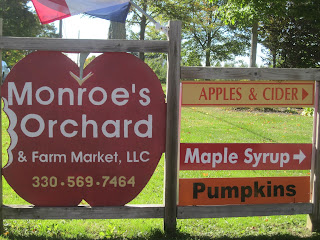 Last weekend Dave and I visited Monroe's Orchard for our yearly apple picking trip. We chose Monroe's because it is decently close to our apartment and we wanted to head to Burton after to attend their Apple Butter Festival, so Monroe's was on the way.

Monroe's Orchard offers the Pick Your Own apples Friday, Saturday and Sunday from 11:00-4:00. The market is open 9:00-6:00 daily if you would rather pick-up your product than pick your own, they also have cider! 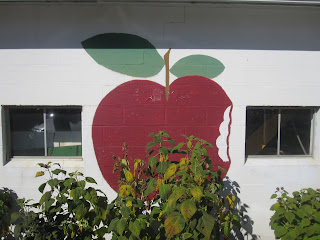 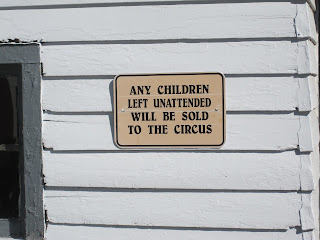 Last weekend we were only allowed to pick Jonathan and Melrose apples -- the varieties vary each weekend, so make sure to call first if you're looking for a specific variety. 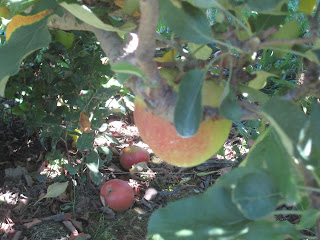 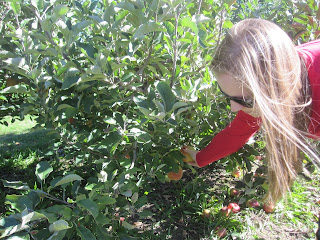 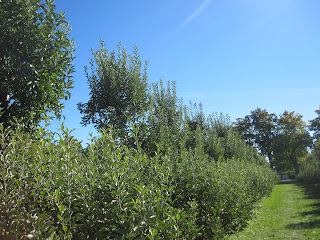 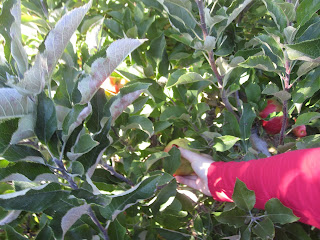 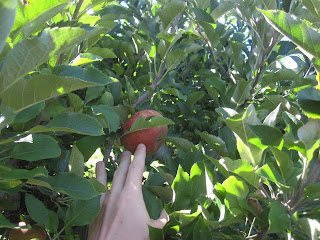 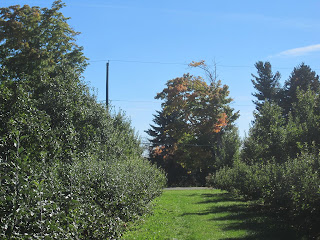 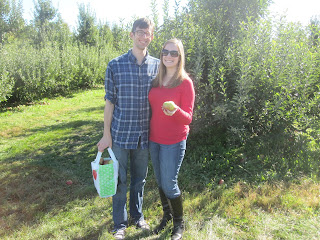 After we were done picking apples, we were able to take a hay ride around the orchard. 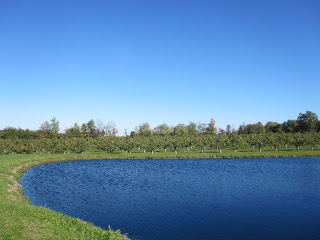 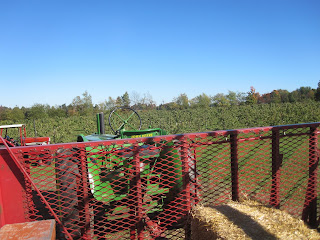 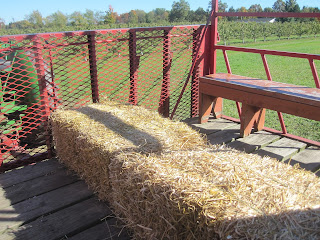 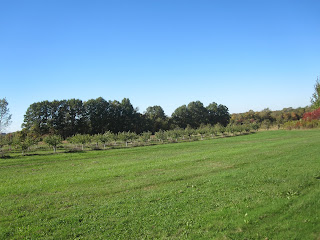 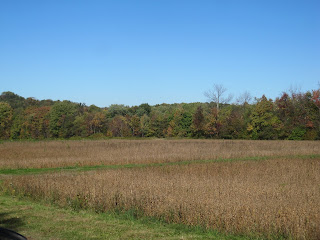 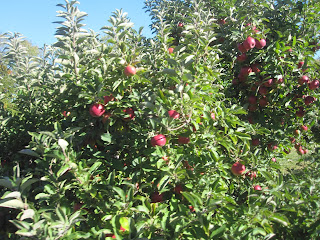 We had a picturesque fall day last Sunday when we visited Monroe's Orchard, it was a fun date for us. Apple picking a Monroe's is also fun for families, there were several families picking apples at the same time we were and the kids were having a blast. The children who were on the hay ride at the same time as us were having a great time. I think of apple picking as one of those quintessential fall activities that you should try at least once -- make sure to stop by Monroe's before the end of the season!

My rating for Monroe's Orchard: 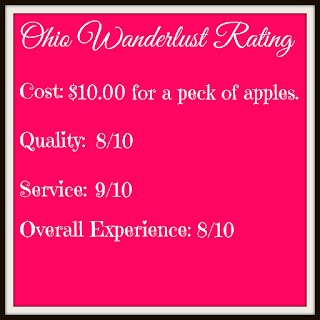