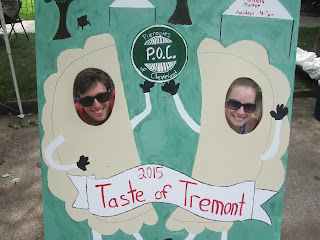 On Sunday we visited the 13th Annual Taste of Tremont, despite the heat the event was absolutely packed. Parking can be a bit difficult in Tremont, there's mainly street parking, we heard some churches were charging a few dollars for parking and that there was a shuttle for the event which cost $10 -- if you're dedicated and willing to walk you can probably find a street space. Professor Avenue is closed off for the event and there are vendors all along the street. The beer garden is located at the north end of Professor Avenue, alcoholic beverages are also available on the patios of the restaurants in the area.

Unlike other Taste events that I've attended in different cities, this one doesn't use tickets or swipe cards, you pay each vendor as you go. A few vendors took cards, but you'll absolutely want to bring cash as most are cash only. 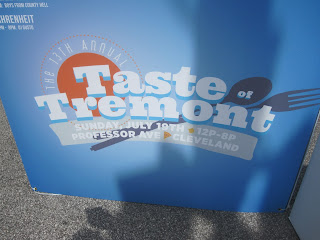 Our first stop was Signature Slush for a strawberry lemonade. We parked about a block away from the event and in the time it took us to walk from our car to Professor Ave. we were parched. The strawberry lemonade was just what we needed. 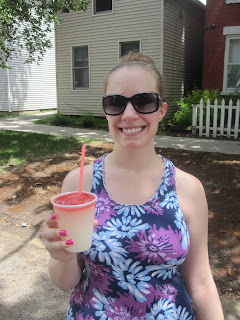 I love Ohio, there were plenty of vendors selling Ohio goods and tee shirts. 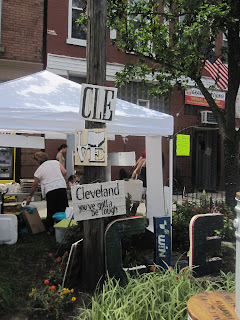 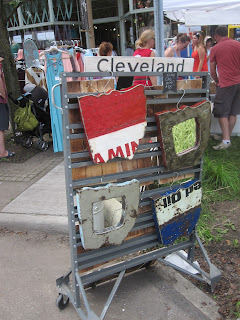 Our first food stop was Press Wine Bar for Sweet Potato Tater Tots with Avocado Cream. These were awesome! The tater tots were incredibly crisp and the light avocado dressing that was paired with them was divine. I wish that we had gone back to get a second order, we scarfed these down. 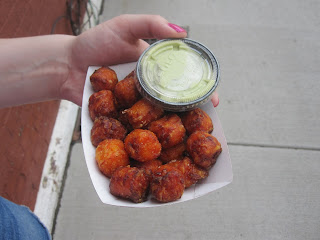 We also stopped at Michael Symon's Lolita for some macaroni and cheese. Iron Chef Michael Symon is a Cleveland native! 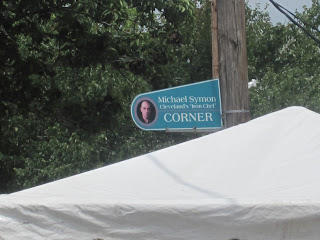 The macaroni and cheese was incredibly creamy due to the goat cheese which was used and it was seasoned with rosemary. This was another A+ taste in our book. 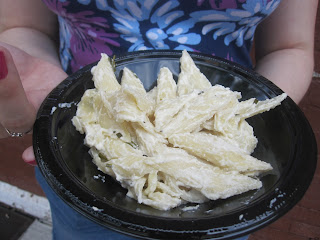 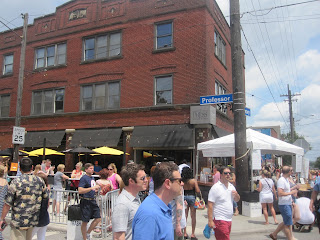 We couldn't resist stopping for some ice cream, this cookies and cream ice cream sandwich from Tremont Scoops was enjoyed by Dave. It had a taste of bananas and I really hate bananas, I know I'm a total weirdo, so Dave was the only one who ate our ice cream sandwich. Tremont Scoops was offering several vegan ice cream options, I'm guessing that the cookie was vegan as well and contained banana. Someone else in our group tried the vanilla which was sandwiched between two chocolate chip cookies. Overall, these were a hit with the guys. There was a line out the door for ice cream cones, otherwise we would have sampled some additional ice cream. 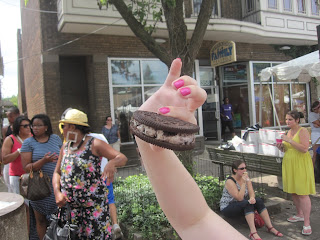 Although there was a pierogi vendor with a variety of pierogis, we stopped at the booth in front of St. John Cantius Church. The $1 per pierogi price was hard to pass up. The pierogis were huge and homemade. I wish that we had picked up a few more, I love a good pierogi. 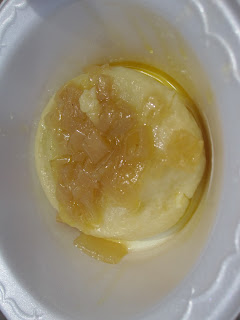 By the end of the event we were pretty full, but we do have an apple pie from Gray House Pies to enjoy later. 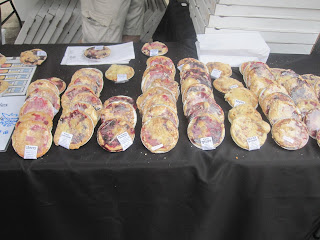 For a brief reprieve from the heat we stopped at Lilly Handmade Chocolates which is located on Starkweather Ave which is at the south end of Professor Ave. 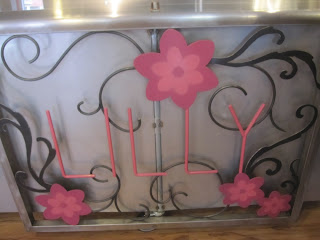 All of their chocolates are handmade daily and are full of sweet, salty and savory flavors. It was really difficult for me to choose, we only picked up a few truffles. Next time I'm in Tremont I plan on picking up a dozen, so that I can try more of the flavors. 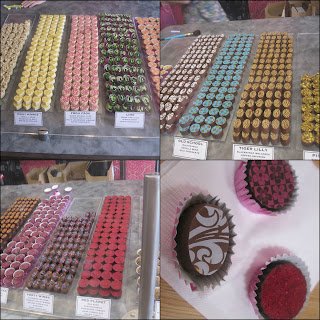 My coffee addicted sorority sister (love you Kaley) picked up a flight of coffee from duck-rabbit coffee. 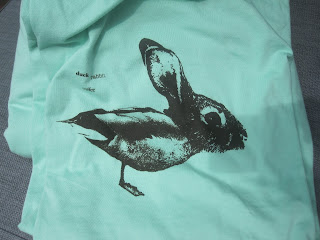 All were cold-brewed there was a coffee from Burundi, Ethiopia and Columbia. It was quite a bit of coffee, even for two coffee lovers, this flight is probably best if shared. Coffee connoisseurs would likely be able to note the differences between each, I'm a coffee drinker who likes cream and toppings, so subtle flavor nuances are lost on me. 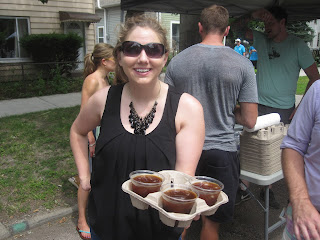 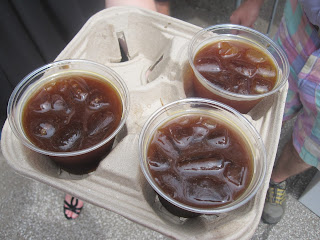 Overall we had a great time at the Taste of Tremont. There were several locations on Professor Ave. which had live music. The north side of Professor Ave. was definitely a more vibrant scene, that's where the beer garden was located and most of the restaurants which had patios, the south side of Professor Ave. had a chiller vibe, vendors there were selling jewelry, thai massage, candles and vegan cashew spreads. There was a wide variety of food options and a bustling crowd which helped to fuel the positive vibe.

The Taste of Tremont was very crowded, but we didn't wait in too long of a line for anything that we sampled. There were enough options that it was easy to get what you wanted, each vendor had about four items available. Something that stood out to me was how clean the event was, there were no overflowing trashcans or litter strewn on the ground -- J.V. Janitorial Services did a wonderful job keeping the event tidy, it really made the Taste of Tremont stand out above other festivals.

We'll be attending the 14th Annual Taste of Tremont next summer. 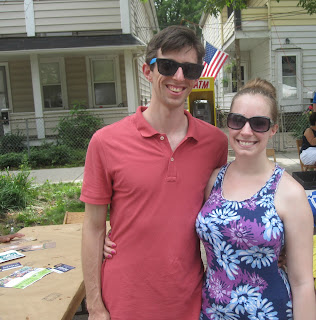 My review for the Taste of Tremont: 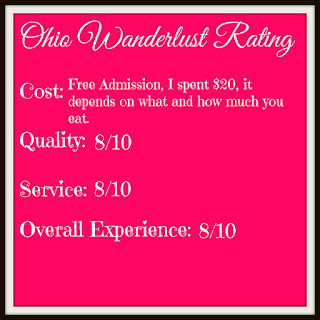