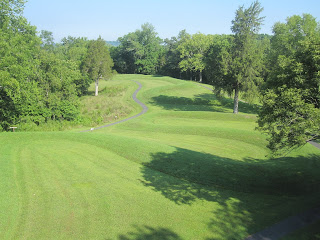 Dave and I have talked about wanting to go to the Serpent Mound for a few months now, but since it's 3.5 hours away from where we live, it didn't seem like it was a feasible weekend option for us. Since we were already in Hocking Hills this past weekend, we decided to make the slightly over an hour trip from Hocking Hills to Bratton to see the mound.

There are multiple theories as to who built the Serpent Mound and why it's there, but so far excavation and science have yet to definitively prove any of the theories. Something I wasn't aware of is that the Serpent Mount does not contain artifacts or human remains like most other burial mounds which were built by Native Americans in Ohio and other locations. There are artifacts all around the area, but none actually in the mound.

When you arrive at the Serpent Mount you are required to pay a parking fee ($8.00). When we paid the fee we got a chance to look around the museum and gift shop. In the museum there was an informational video playing on loop and we were provided with a map of the grounds. 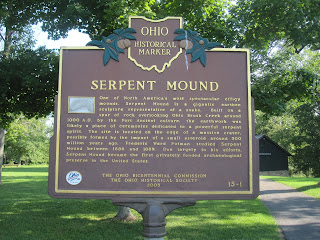 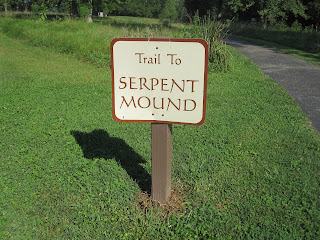 There is a large observation tower at the beginning of the trail which allowed you to get an aerial view of the Serpent Mound. 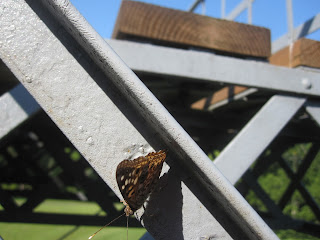 Views from the observation deck: 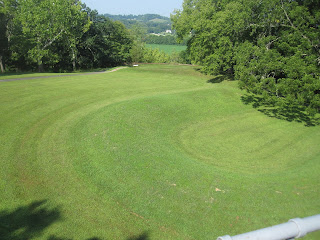 There was a paved walking path around the entirety of the Serpent Mound. 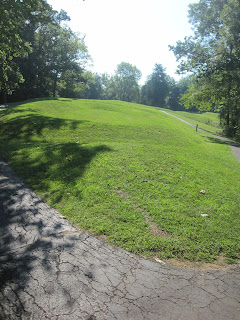 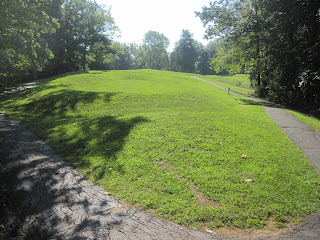 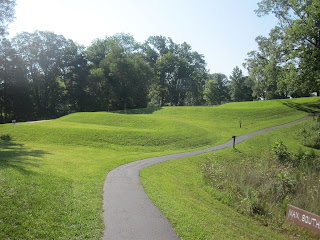 The path included a few great views of the valley below. 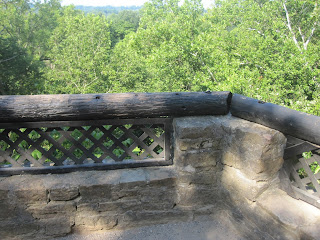 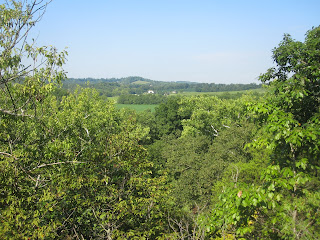 Back near the parking lot there were two Adena burial mounds which were labeled with signs. 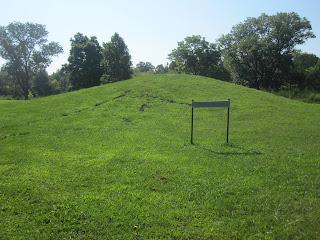 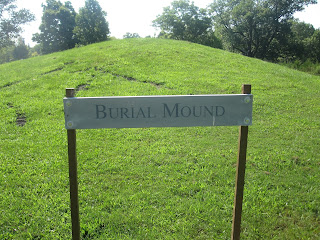 We spent about half an hour to forty-five minutes at the Serpent Mound, I'm glad that we didn't make a special trip to see it, but the Serpent Mound was something I learned about extensively in school as an Ohioan and something Dave learned about in school in New Hampshire. It was a cool experience and would be for school aged children who were learning about burial mounds and effigies in school. 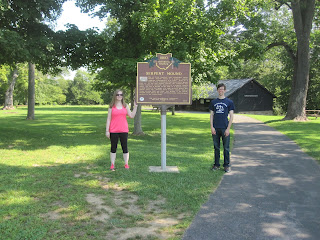 My review of the Serpent Mound: 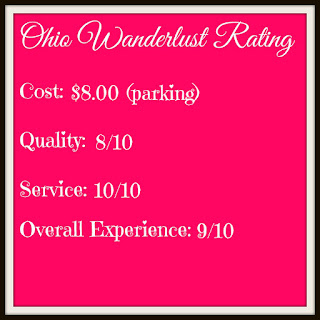